“EDUCATION IS THAT WHICH CONSISTS OF HUMANITY!
BE FULL OF MORAL VALUES!!
BE THE BASIS OF A PROGRESSIVE NATION!
BE CREATIVE!!”

Rawat Senior Secondary School, Vivek Vihar is the Pillar of Rawat Educational Group. It is the Foundation of Rawat Educational Group. This small beginning has today expanded into various schools and colleges. In 1983, The Chairman of Rawat Educational Group, Shri B.S. Rawat founded it as Rawat Bal Vidya Niketan. This School, recognized by the Board of Secondary Education, Rajasthan, is famous today for the efforts of the students who have got the highest number of names on the merit list. Today 5 Teachers and 50 Students have been replaced by 100 Teachers and 3000 Students. This School runs up to class 12 provides admission in Arts, Commerce, Science, and Agriculture streams. Scholarships are given to meritorious students.Rawat Group of Colleges flourished under the Guidance of Mr. Hemendra Rawat. Rawat Public School, Pratap Nagar was started under the Wonderful Guidance of the Director of Rawat Educational Group Mr. Narendra Singh Rawat. He has been awarded several times in a very short span of time for his Great Contribution in the Field of Education & Social Work.

Rawat Educational Group lays emphasis on the education of sacraments. Here the main goal of education is morality, values, and character-building So that the student can become a good person in Life. As Swami Vivekananda has said that "Education by which a student can build his life, become a human being, can form character and harmonize thoughts, that is what really deserves to be called education". Determined to fulfill the ideas.

All-Round development of the students is done by providing comprehensive education in Rawat Senior Secondary School, Vivek Vihar. In the Modern Era, Where more emphasis is given on materialistic ideas, Spiritual Education and the cultivation of moral qualities is the main prospective goal here and it has also been said that Education is simply the soul of a society as it passes from one generation from another. Along with the concept, to infuse a healthy ideology into the youth so that they can become the basis of a progressive nation, this is the main goal of the school.

Now our Group is flourishing with its various branches named: 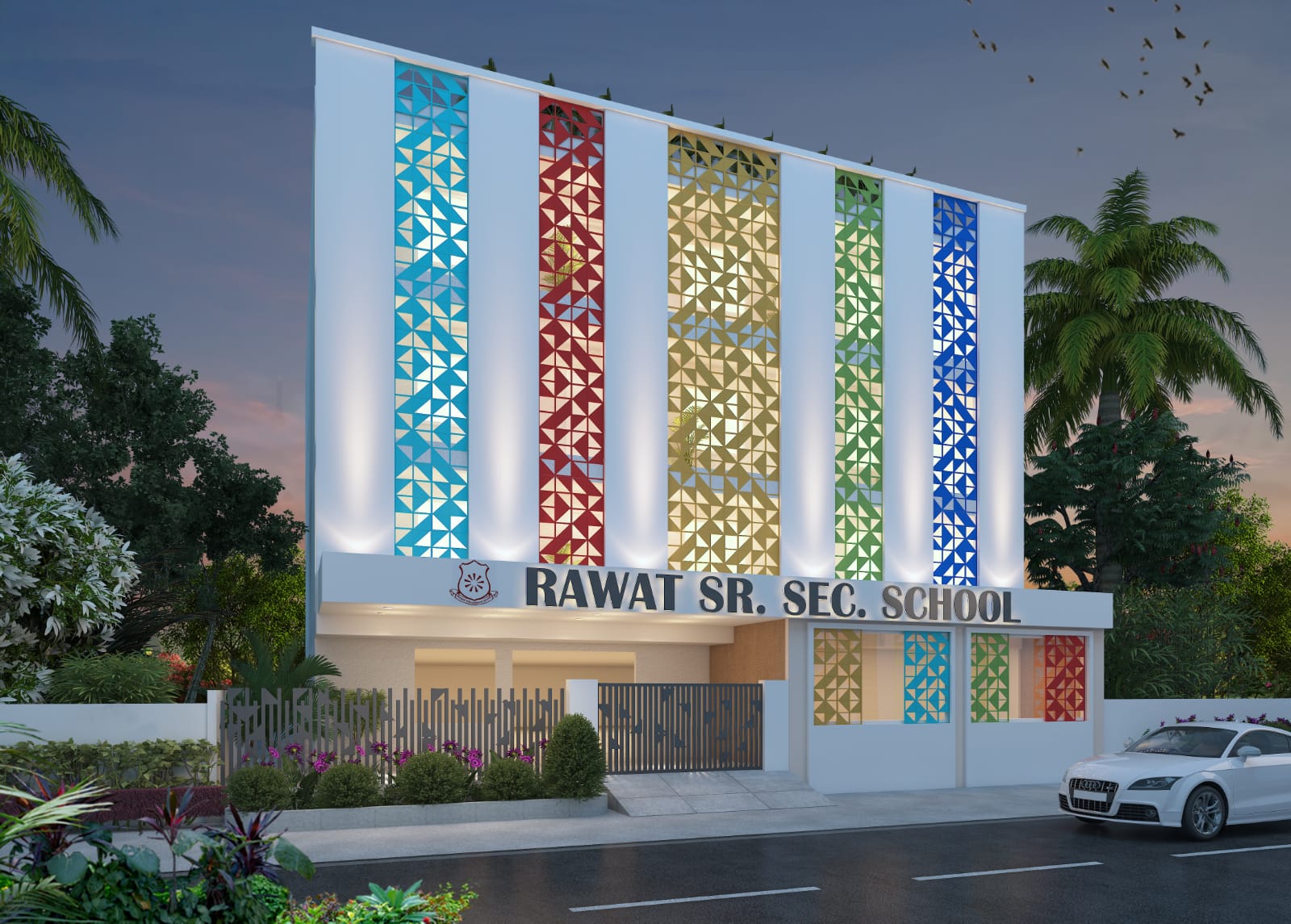 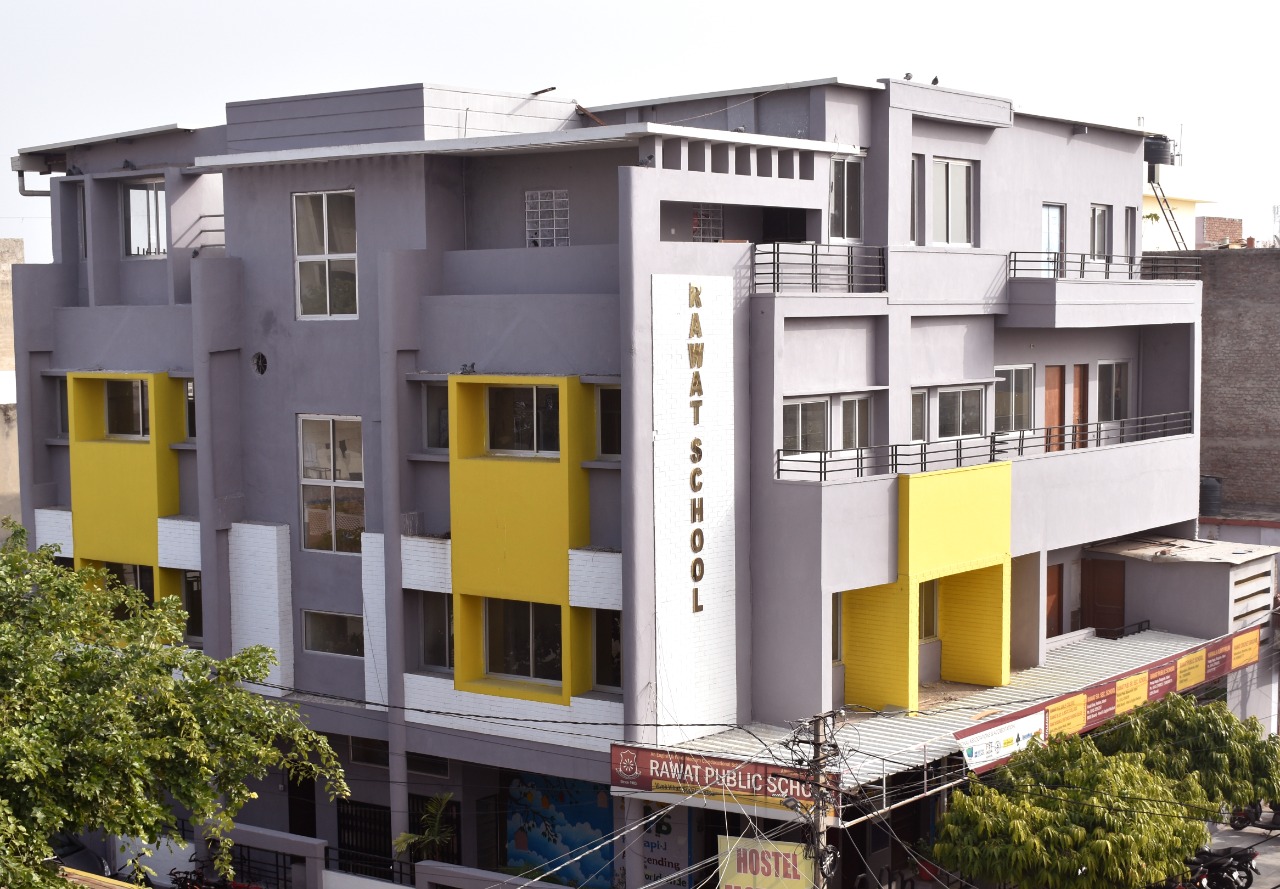 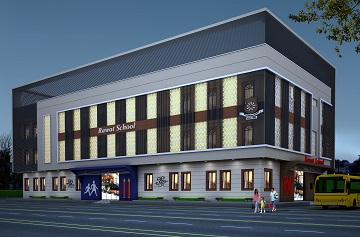 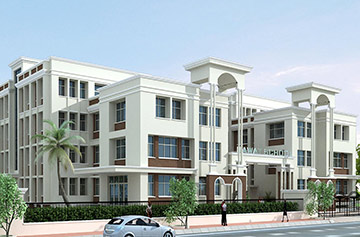 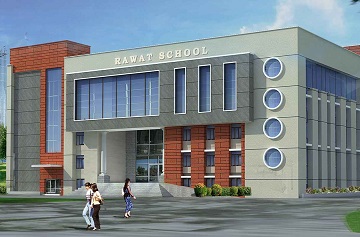 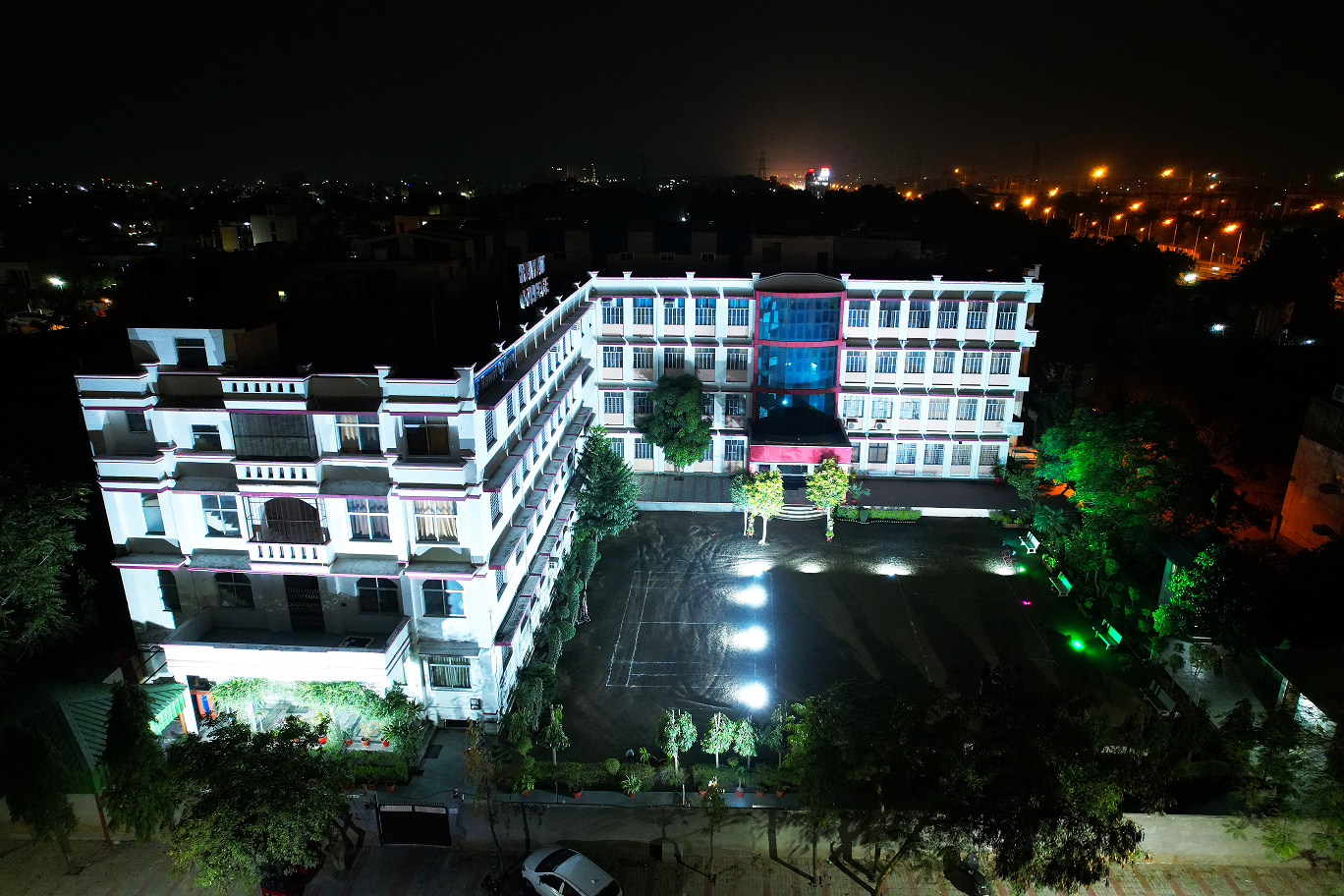 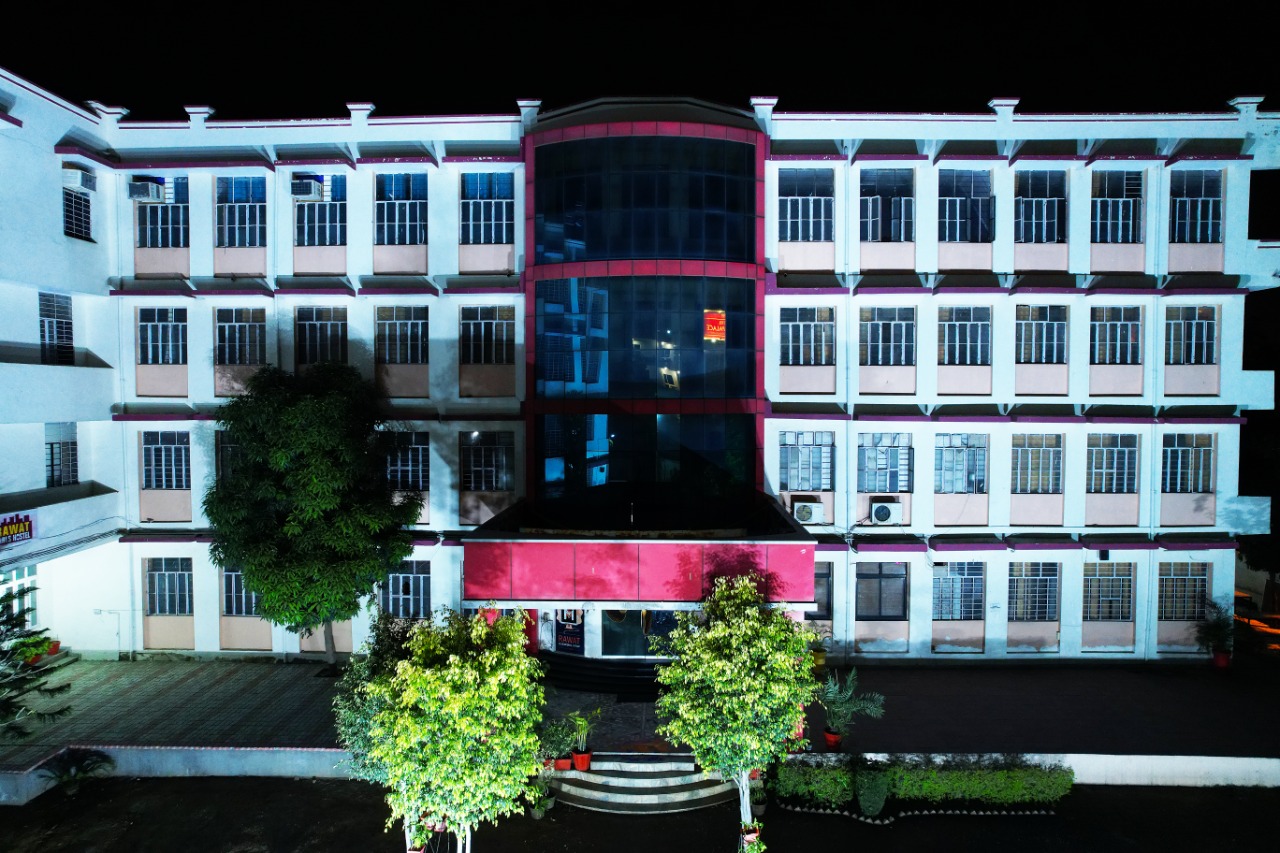 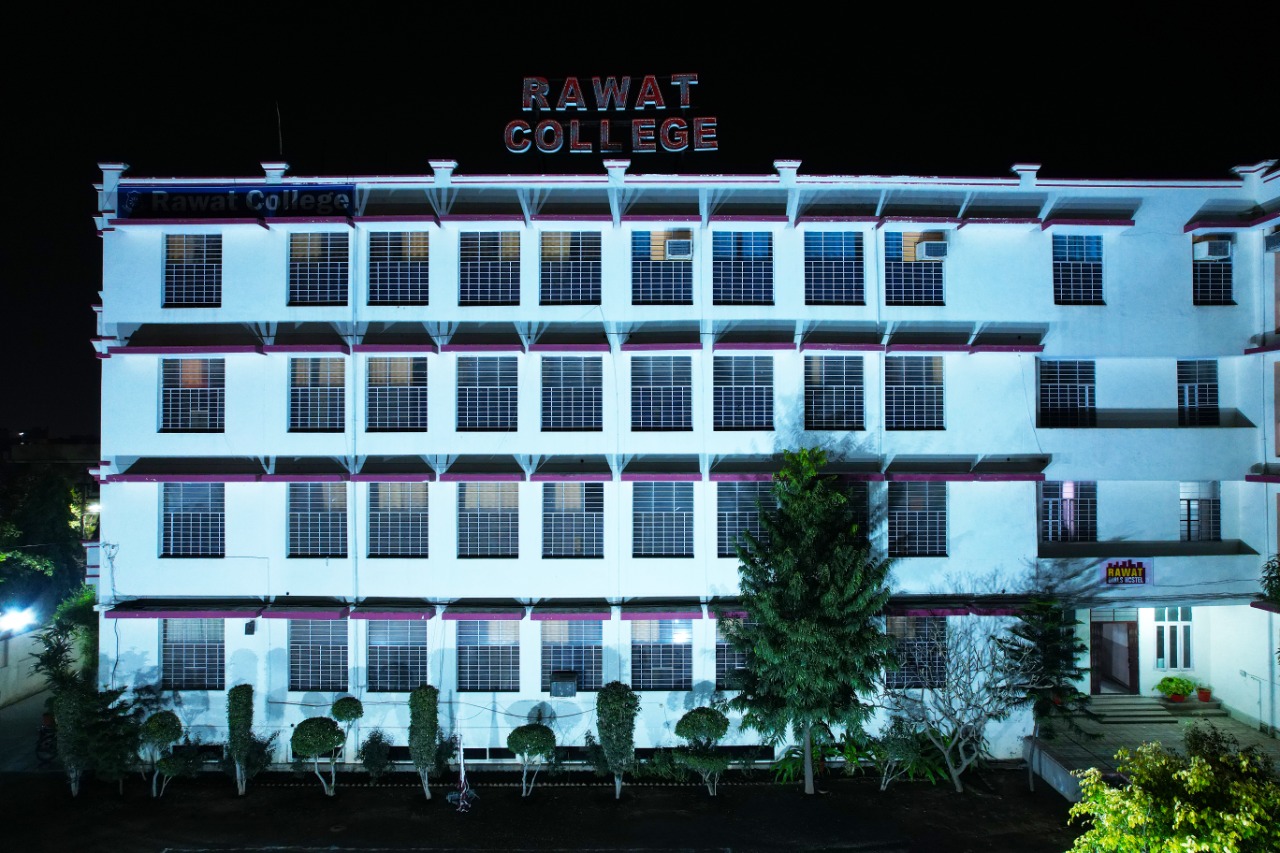 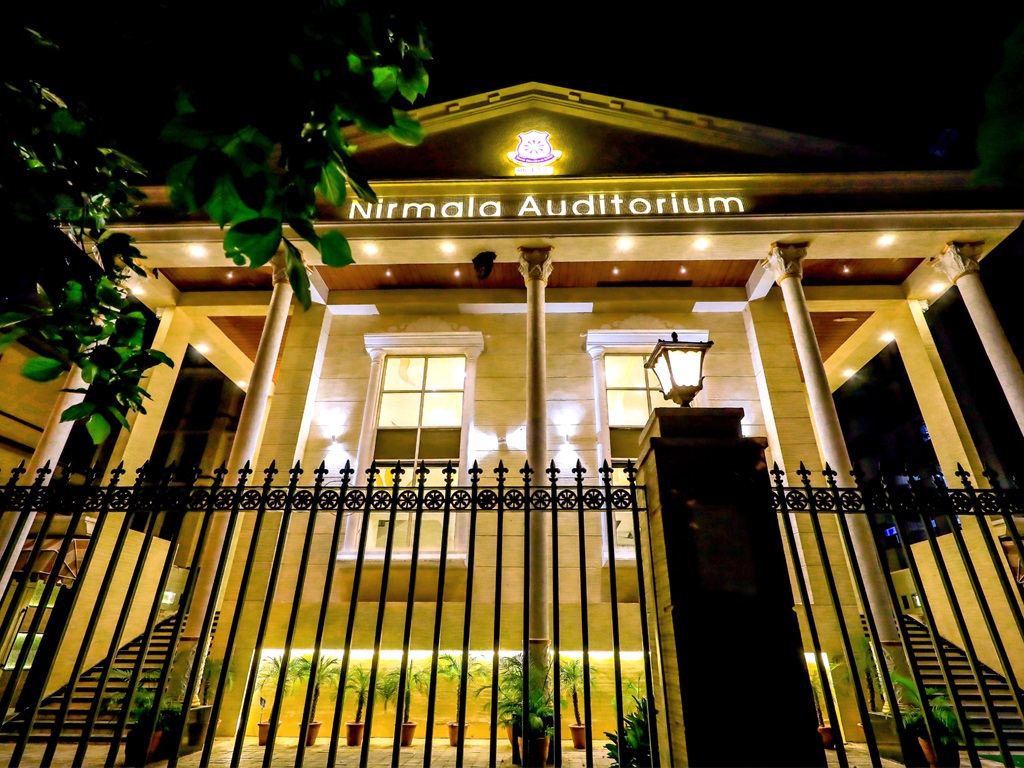